For New Hudson Facades, Inc., we are currently working on various aspects of different projects, the most important ones being the following: 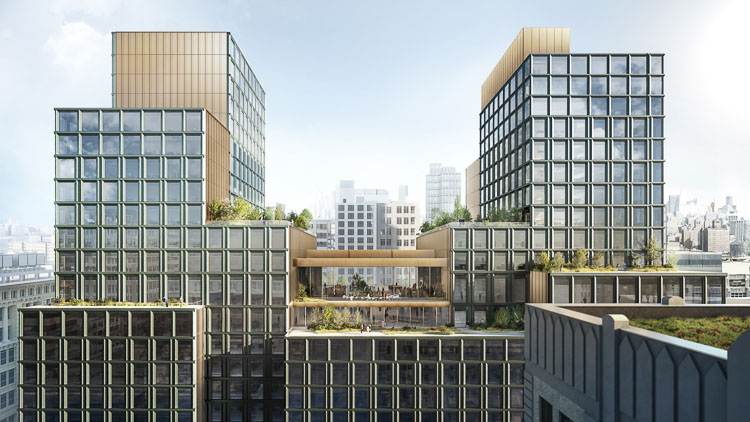 The Walt Disney Company's new Manhattan headquarter is designed by Skidmore, Owings & Merrill (SOM) and is set to span an entire city block in the neighbourhood of Hudson Square, which is north of Tribeca and west of SoHo. The Disney complex is designed to integrate with the many brick buildings and former lofts in the historic New York neighbourhood. The complex will feature double- and triple-columned terracotta panelling coloured green, intended to complement the surrounding brick structures. 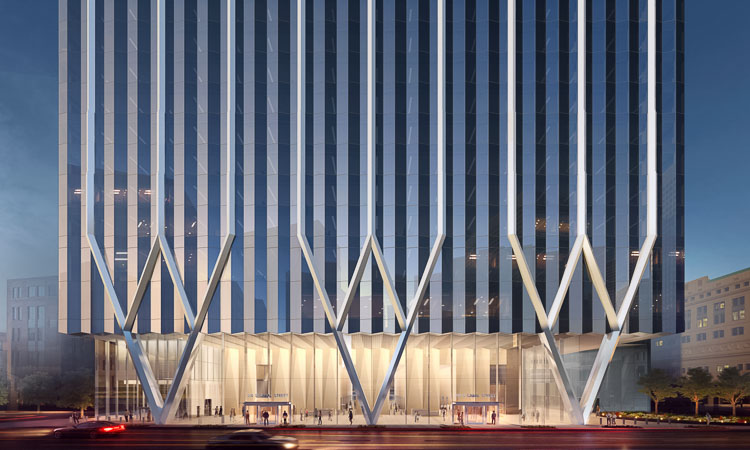 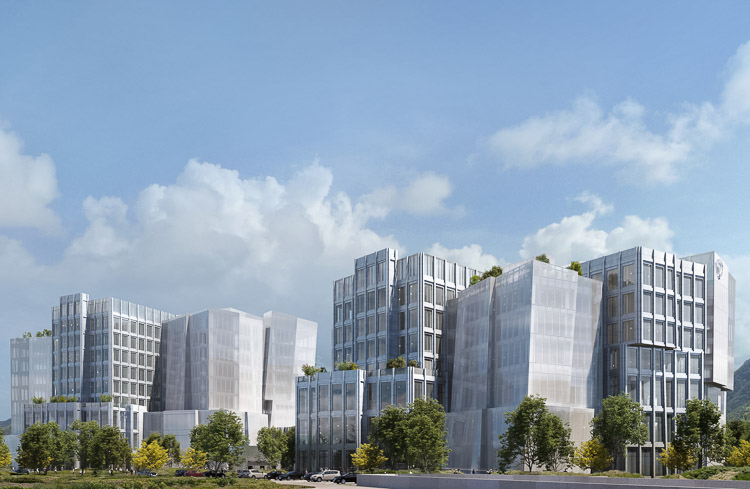 Warner Bros. new 800,000-square-foot complex, designed by Gehry Partners, is planned to extend the entertainment company’s current building in the Burbank Media District. Located in the city of Burbank, the area has formed a hub for major media and entertainment companies such as Warner Bros since the 1920s. The complex will be erected opposite Warner Bros headquarters on the other side of the Ventura Freeway. It will comprise two huge office buildings broken up into stepped, staggered and slanted fragments, and fronted by glass. “From the freeway, the buildings are composed as one long sculptural glass facade that creates a single identity like icebergs floating along the freeway.” Gehry hopes the project will “recapture that feeling of old Hollywood splendor” that existed during its early years. 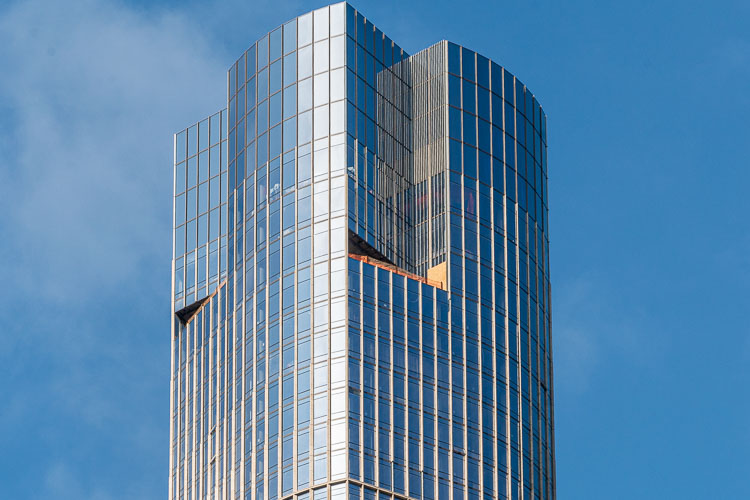 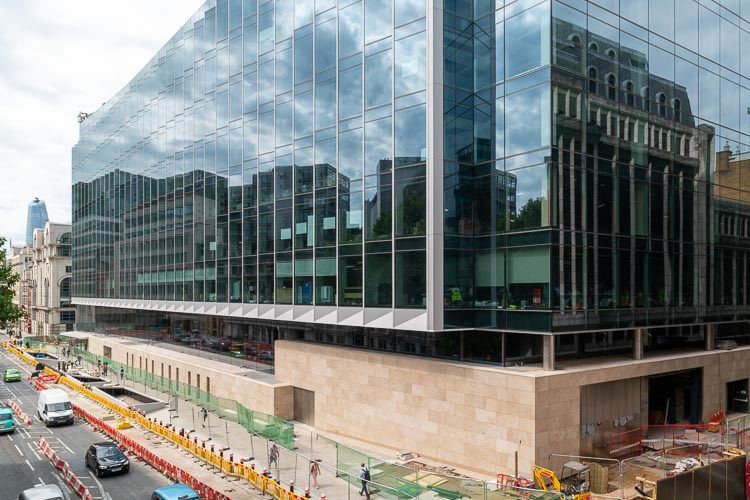 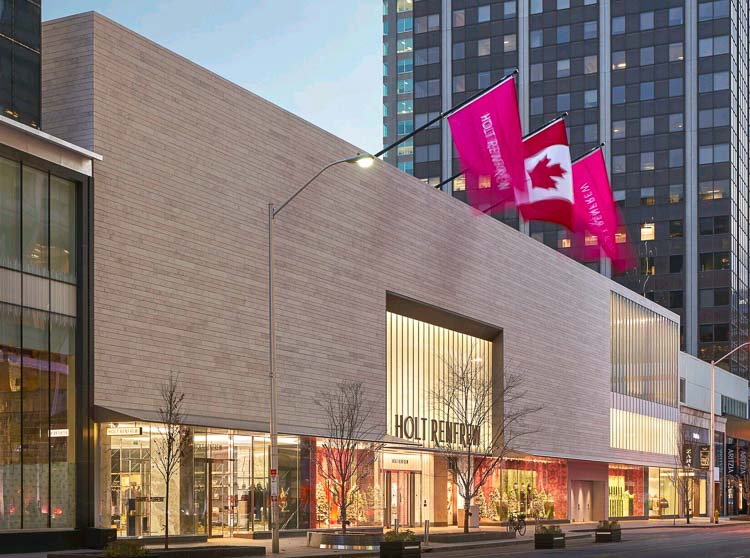 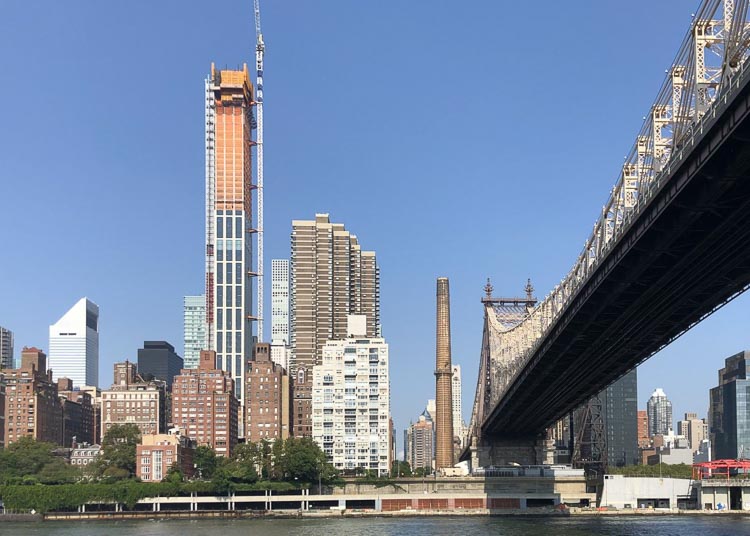 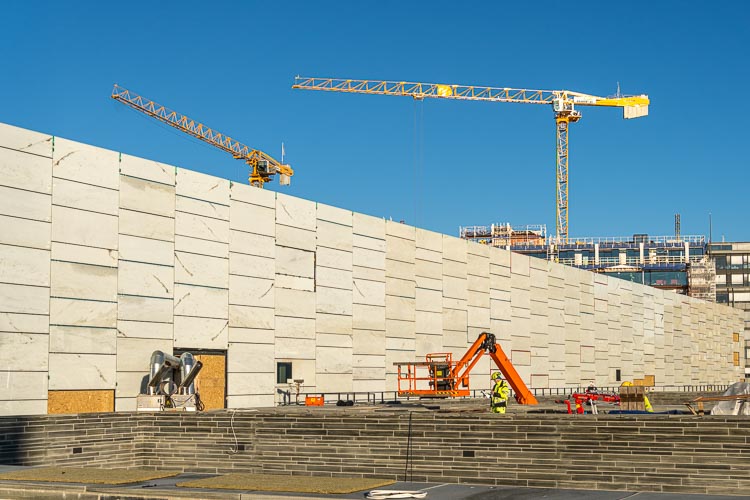 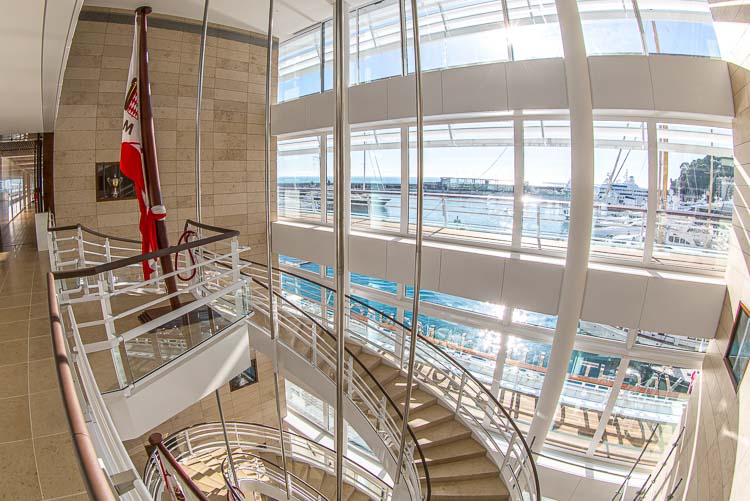 Have a project? Get in touch!

Welcome to ZETOVIA. We always appreciate your questions, comments, ideas, and inquiries. Please give us a call or send a short email, we will come back to you shortly. Thank you.